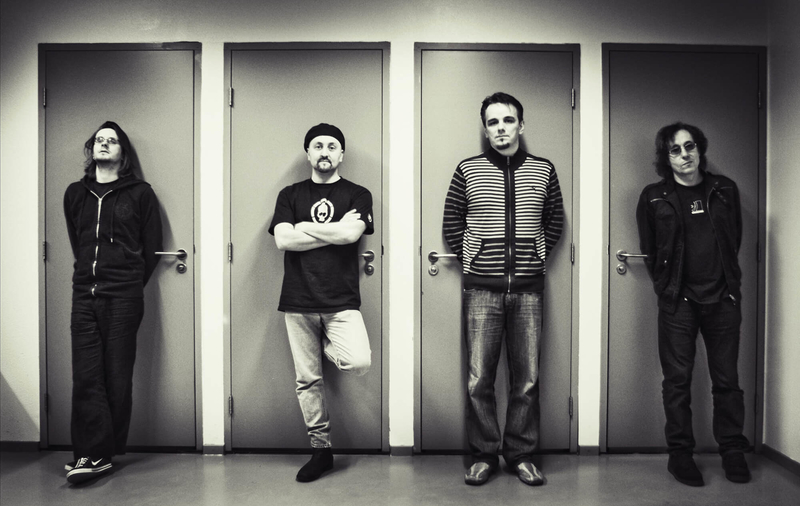 UPDATE (11/1/2021): Closure/Continuation is the name of the new Porcupine Tree studio album, which will be released on June 24th, 2022. Pre-order is available now.

Front man Steven Wilson focused on his solo career, releasing six studio albums over the last 12 years. Other members of the band kept busy as well.

On October 27th, 2021, Porcupine Tree, Steven Wilson and drummer Gavin Harrison all shared a teaser video and mailing list link across their social media accounts, suggesting a new release in the near future. A stylized P/T C/C image was also released.

Quoting Wilson:
“What I always say to people is, ‘When you least expect me to do something, that’s probably when I’ll do it. I’ve always said Porcupine Tree, I can imagine we’ll probably make another record one day. I don’t know when. We’ll probably do it at the moment everyone’s least expecting it.”

Today, October 30th, they posted another teaser video on Instagram with the caption 01.11.21. 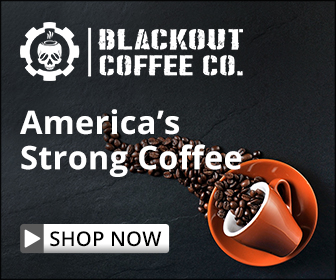