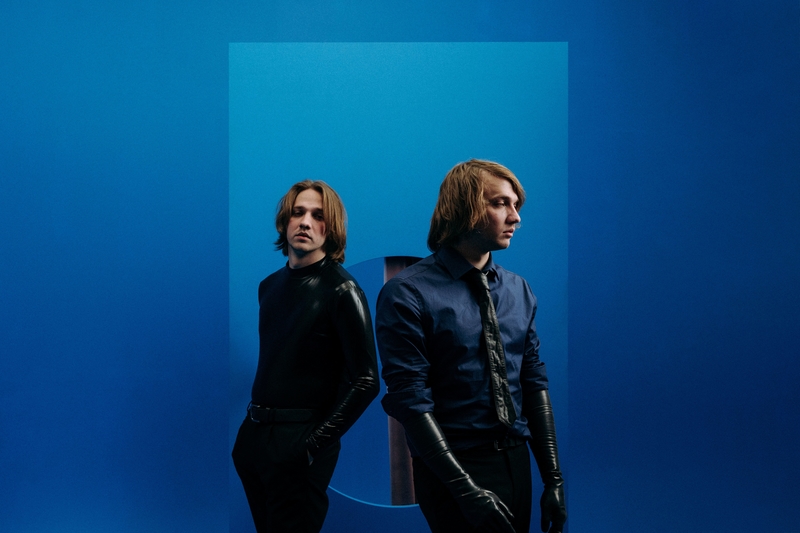 Modern Error are continuing to push sonic boundaries with the release of their new single, “It’s Just A Feeling.” The latest from their forthcoming album Victim Of A Modern Age, you can watch the video below. Victim Of A Modern Age is set to be released digitally on January 21st, 2022 via Rude Records.

On the single, Zak Pinchin shares: “To me this song encapsulates Modern Error as it’s never been heard before. The song stems from finding your own self revolution in the noise and chaos of modern times; finding your purpose whilst reflecting on the world as we know it and seeing it for what it is. Leaving the world behind to experience something new. From trauma to euphoria.”

It is a truth universally acknowledged: life is about balance. The duality of light and shade; the interior and the exterior; the social and the personal. Thesis, anthesis and, perhaps, eventual synthesis.

For twin brothers and creative foils Zak and Kel Pinchin, the understanding of that polarity is a life-time in the making, and on Modern Error’s debut album Victim Of A Modern Age it is both a powerful provocation and the heart of a central question about the way in which we live our lives.

To that end Victim Of A Modern Age is a profoundly conceptual record, one divided into mirroring halves; each executed with an ambition and precision that so often eludes bands many albums deep into their careers, let alone those self-producing their first significant body of work.

The 14 track LP is almost dizzying in scope. In its first act, or “Oeuvre I,” the soaring choruses of songs like “Error Of The World” and “A Vital Sign” vibrate with lush, widescreen power – though never at the expense of intriguingly picked melodic choices or bone-rattling guitar breaks. These are songs unabashedly designed to fill the biggest rooms one could possibly imagine.

Their new album, Victim of A Modern Age, will be released digitally on January 21st, 2022 via Rude Records. To pre-save, please visit: https://music.ruderecords.com/voama.