In this offering, we get up close and personal with Russian digital artist extraordinaire, Misha Mono.

This happened long before I had my first turntable and before the return of vinyl in general. In the early 00s, in my city, there was the most famous store of music and instruments, left from Soviet times. I often went there just to dig through the records that no one was particularly interested in. I just could not resist the covers of these two. And the game had begun.

Honestly it’s still literally any record, because art is the closest thing through which I approach music. But if we are talking about specific recordings, then perhaps this is something simple, like M.D.C. or Saint Vitus “Thirsty and miserable”, because I was always amazed how even such simple music can touch your emotions in a good way.

This is a very difficult question, but I think it is Dinah Washington – What a Diff’rence a Day Makes. I adore Mrs. Washington and I adore this record. It’s almost 60 years old, but it sounds just incredible and transmits her voice in all its brilliant splendor.

This is a very personal album for me and the only one, it seems, Patrick’s album, which he recorded being sincerely happy. I truly enjoy this atmosphere, full of bittersweet happiness and I’m glad that my only Patrick Wolf concert experience fell on this short period. Besides, I tell everyone that he touched my hand at that show! It’s important!

I don’t even know what to say. Priest has been saving me for years. I don’t know if I could have survived school without their music. I, and I know for sure that many others, literally owe this group their courage and strength. Namely, I chose this album over others obviously just because it contains “You’ve Got Another Thing Comin’.” 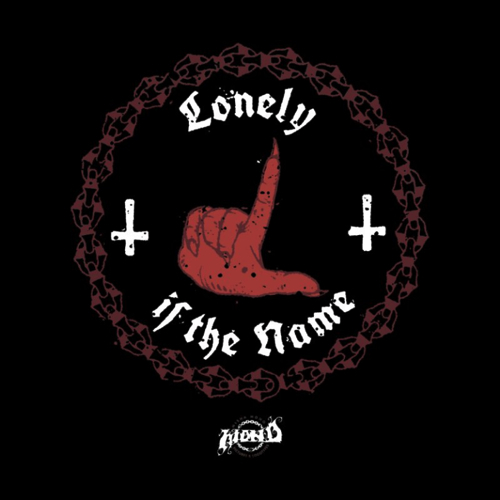 But if we are talking about the most beloved one, then I’ll focus on Pallbearer – Fear and Fury. The illustration, the way it’s designed, everything conveys the atmosphere of this small release just perfectly. I’m a big fan of Pallbearer and all their aesthetics, but artistically it seems to me to be their peak.

I understand that this is just a bootleg, and the sound is so horrible that it’s almost impossible to listen to, and Metallica misprinted on the sleeve instead of MF, but the clear red marbled vinyl is very beautiful and the cover art is amazing. It’s such a ridiculous record that I love it with all my heart.

I think it’s both Cunninlynguists – Southernunderground and Aria – Generator of Evil. First – one of my favorites of hip-hop classic, which my best friend found especially for me in Copenhagen (Roma, I love you, you are incredible), meanwhile second is classic Russian heavy metal. This album was never released on LP before and has always been underestimated by fans, while I consider it their best work, so I bought it as soon as the release was announced.

Dead Can Dance – Within the Realm of a Dying Sun

I should have done this a long time ago because this is simply one of the greatest albums of all time. I could add it to the answer on “The record I turn to when I’m feeling down” as my option for light sadness, but it deserves a separate mention – it is literally an acoustic temple of decadence.

Check out Misha’s work on Tumblr right here, and be sure to visit Misha’s Artist Shop on Threadless.

Be the first to comment on "Misha Mono (Artist)"